Most programs in the UCF School of Performing Arts require an audition or interview.

The B.A. Theatre program is designed to prepare students for the multitude of careers in theatre and entertainment that support the work that takes place on the stage. The program offers flexibility for students to purse the career path of their choice or provide the foundation for continuing study at the graduate level.

What career can I work toward with a B.A. Theatre Studies degree?

Students are required to combine their B.A. Theatre degree with a secondary area of study as a minor or major that align with their career interest. See the list below of several possible career paths and secondary areas of study students pursue:

What opportunities do B.A. Theatre students have?

B.A. Theatre students take the same core classes as all theatre majors to provide a thorough foundation. The remainder of credits are fulfilled by theatre elective credits, allowing flexibility to pursue specific interests. B.A. Theatre students are welcome to audition for Theatre UCF shows and to work with technical faculty and staff to participate in backstage areas of our productions. Many also become involved with theatre-producing student groups and take part in an independent study course in cooperation with Central Florida Community Arts. 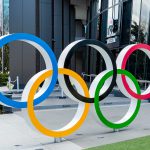 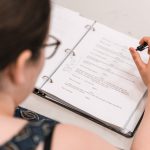 April 23, 2021  This summer, Theatre UCF’s Pegasus PlayLab returns in virtual and outdoor formats. Pegasus PlayLab is a festival at the University of Central Florida dedicated to developing plays by emerging playwrights from around the country. Each summer, audiences are invited to hear staged readings and experience full productions and workshops of... 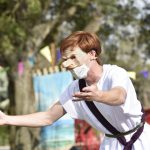 February 21, 2021  “Seamus Lea Daugherty is quite funny as the self-deluded father, and Juniper O’Hara has a lovely delivery of Ione’s noble and love-filled sentiments. As Bacchus, Drew Stark booms with authority, and Maddy La Roche makes an engaging wheeler-dealer Scaramouch. Ultimately, the work feels like an academic acting enterprise, lifted by...

For students who are interested in pursuing acting, musical theatre, design and technology or stage management, please apply for the BFA track in that specialization.

Which theatre degree is right for you? 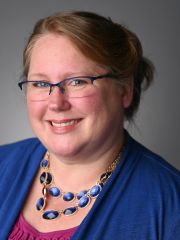